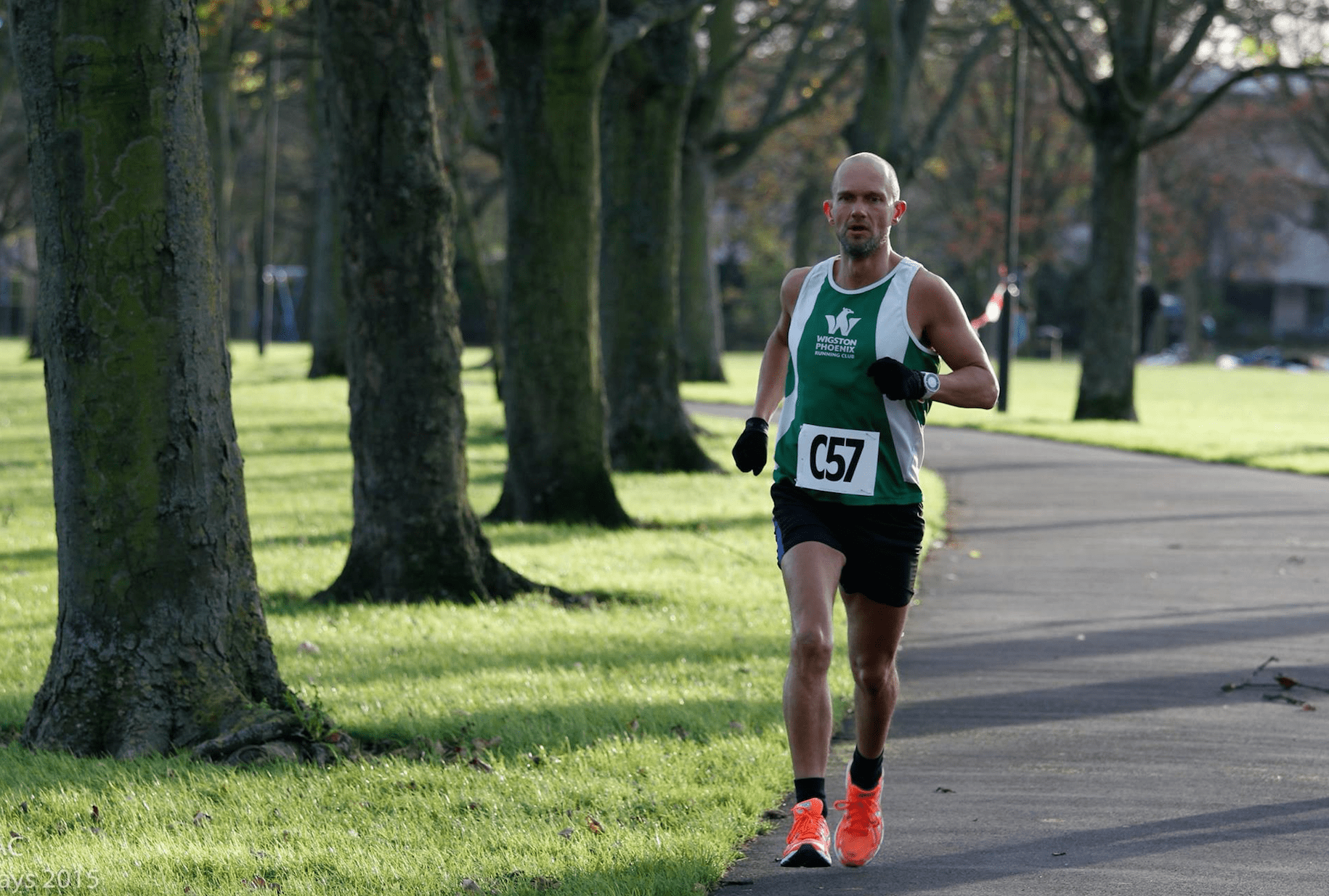 January is over and the first four weeks of London Marathon training are done, writes Martin Hulbert.

This is the time of the year where mental toughness is required as the mornings and evenings are cold and dark, the days have been dull, wet and cold, and we must convince ourselves to get outside and run!

The highlights of Week One were running 20 miles over two runs on the Tuesday, with miles 16-19 being run at an average pace of 6.39m/m, three runs on Thursday including a speed session in the evening with Wigston Phoenix Running Club and Saturday’s long run of 18 miles.

I broke this run into three sections, with the first eight miles being at an easy effort, the next eight miles at an average of 6.44m/m and then two very easy miles to finish. This helps me to run faster on tired legs towards the end of races and is a great run for boosting confidence.

Week Two was similar to Week One, apart from a slower club run on Tuesday and one less run on the Thursday as I couldn’t fit time in around work for my morning run.

Saturday was my first 20-miler of the year and, as it was an easy-effort run, I decided to explore areas of Leicester that I had not ran through before (not exciting areas, just curious and some were safer at 7am than at 7pm). It was completed comfortably and I felt as though I could have just carried on and on.

“On Thursday I had to take my car in for it’s service, meaning I had to run home, then back to the garage to collect it later.”

Week Three was another high mileage week with a couple of different twists.  Firstly, my Tuesday double run was finished with the club with a bit of a blast.

I ran 22 miles over the two runs, with miles 17-20 being ran at an average of 6.25m/m pace. On Thursday I had to take my car in for it’s service, meaning I had to run home, then back to the garage to collect it later. This raised eyebrows at the garage with two different people insisting they could give me a lift or courtesy car!

Over the four runs for the day, I totalled 18.8 miles, with the final session being the club speed session. Once again, it gave me a lot of confidence running hard on tired legs. Saturday was another easy 20-miler and, this week I decided to pass the time by seeing how many parks and green spaces in Leicester I could run through without planning a route in advance. On count-back I managed 15 different parks during the course of the 20 miles.

Week Four was started with the intention of having a cutback week. However, as my wife was away on business, I thought I’d make use of the time and have one more high mileage week, plus, my wife left me with her car that was booked in for service so I had to take another trip to the garage and explain that I am happy running and didn’t need a lift home!

On Wednesday, my left calf was feeling over-tired so I had a very welcoming sports massage by Lauren at Function Jigsaw. Big lesson to inexperienced runners; listen to your legs.

My planned Saturday run of 14 miles was soon aborted due to ‘stomach issues’ following one too many at the running club awards night (which I won the award for Outstanding Male Performance).

Instead, I ran 10 miles on Sunday with six of those at an average of 6.13m/m pace. That made me very happy!

So, now the base has been built nicely, there are a few speedier sessions dotted around and I have completed two 20-milers already.  Bring on the next four weeks where the long runs will contain more faster-paced miles.