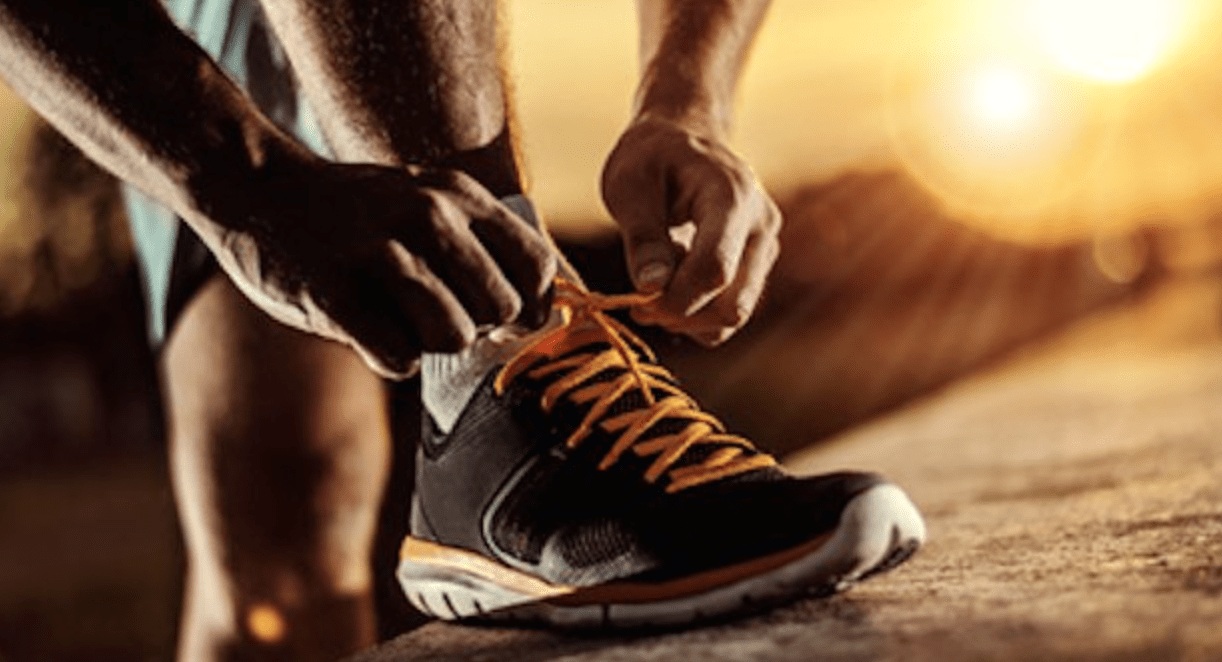 Well, one of those weeks went to plan, before being hit by a bout of uncontrollable coughing.

The week after writing my last blog, I managed a total of 62.4 miles, this included runs of 10, 11, 9 and 14 miles plus a few shorter runs. I felt great and had ran a few fast miles on the Wigston Phoenix club night.

The final week of November also started as I had hoped. I had ran 52 miles by the end of Friday, including 20.5 miles (split over two runs – I call it “Two-Run Tuesday”) on the Tuesday.

However, Saturday morning came, and when I started my planned 14 miler, I had nothing in my legs and felt drained. I am lucky enough to know the difference between general tiredness and the onset of an illness because I have had plenty practice over the years.

I decided to run a loop of about five miles to see how I felt instead of going straight into my normal 14-mile route. That way, I could stop if I felt rubbish and wouldn’t have the indignity of calling my wife for a lift home!

The shorter loop was the best idea as I struggled. My pace was slower than the effort I felt I was putting in and my heart rate was higher than normal. Put these together and I stopped after the first loop.

I then woke on the Sunday with an uncontrollable dry cough, meaning two days of rest (no exercise at all) while my body tried to fight it.

Although my cold was really irritating, I didn’t actually feel ill. This is the most frustrating type of illness as I knew I shouldn’t run as normal, but I didn’t feel ill enough to be forced to rest.

I decided to take my own advice and, as I didn’t have a chesty cough, I started to run again after two days off. I found that I was ok while I was running and I only coughed whenever I finished, or had to stop to cross roads.

I cut the pace and perceived effort right back and shortened all of my runs. This said, I still managed to run 31 miles for the week, even though my longest run was only just over 6 miles.

Last week, although still coughing, I decided to up the distance of my long run back to the 15 miles I had planned. I still ran at an easy effort and pace for the start of the week, but got my Two-Run Tuesday going again, even though it was only a total of 14 miles for the day.

I knew I had the Wigston Phoenix Club handicap race on Sunday, so on Thursday, I decided to test myself at the club speed session. Do-or-die! Or, more realistically, feel fine – or cough my lungs out of my chest.

I ran hard and, for the first time in two weeks, I felt good. Well, certainly better than I had done.

I managed to run my planned 15-miler on Friday morning, to give myself an easy day on Saturday.

I use the rule of not running two hard days in a row, so as I had my club race on Sunday, I swapped my long run from Saturday to Friday to put the easy day in between.

Sunday came with perfect conditions for racing; cool and still. The course was six miles around the villages of Burton Overy and Kings Norton, with the first three miles uphill and most of the last three down again.

I was the joint last to start, with two others, meaning that not only would I have people to race immediately, but we also had the rest of the club to chase.

I’m not sure what the locals made of a large group of runners setting off over a 30-minute period, most wearing fancy dress ranging from Santa hats to Batman, a shark and a leprechaun, as well as the obligatory Christmas trees and puddings.

I survived, finishing second fastest, but 12th overall as others exceeded their handicap time. Not bad for the end of a week that totalled almost 63 miles and two weeks of coughing (it has done my abs the world of good though).

Christmas week seemed to be a ‘normal’ training week, with runs moved around a bit due to Christmas Day.

By the time I write again it will be 2017 and I will have completed the final week of base training, which will be made up of shorter runs so as not to impact on my home-life during the holiday period and the first four weeks of my 16-week London Marathon training plan, hopefully running 18, 20, 20 and 14 miles as my longer runs.