BLOG: Tips for stronger hamstrings and the reasons you need them 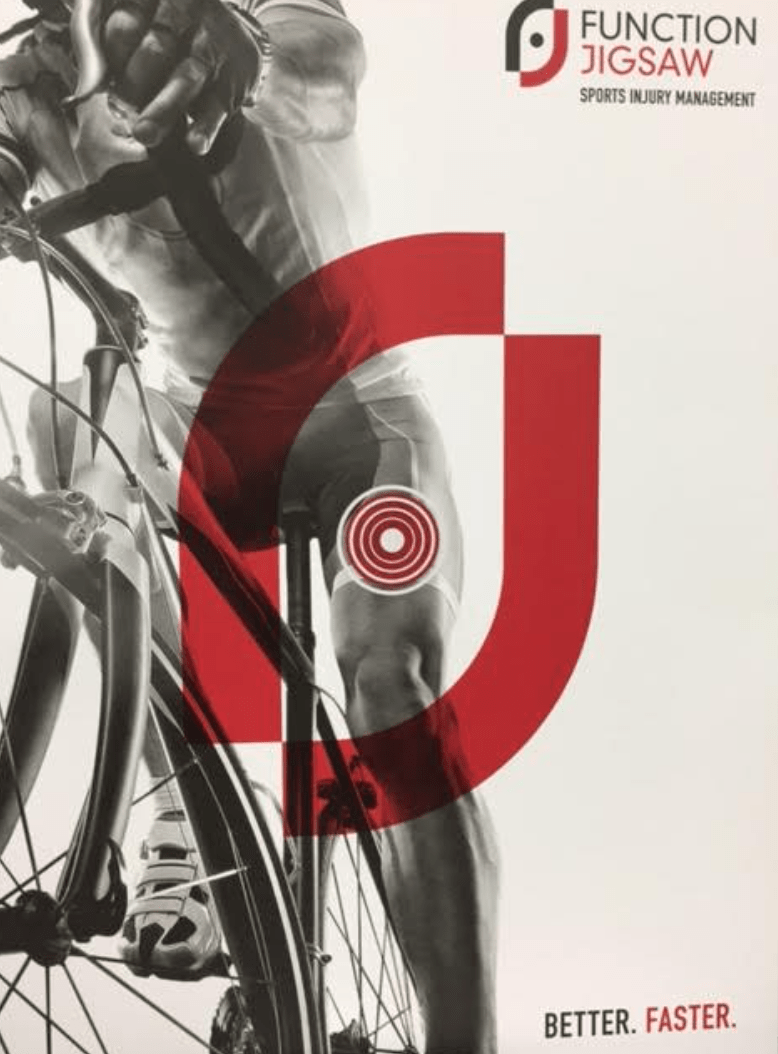 So how important is your hamstring strength, writes Lauren Dobson?

Have you previously, or do you currently suffer with a knee injury, weak knees or recurring knee pain?

A strength imbalance between your hamstrings and quads increases your risk of injuries, such as muscle strains and ligament sprains especially around the knee joint.

The ‘quads’ have a larger muscle bulk and are used more frequently. The quads and ‘hammys’ work together to move the hip and knee. Hammys flex the knee and extend the hip and run along the back of the thigh attaching the hip and knee.

Quads meanwhile, do the opposite. They extend the knee and flex the hip joint and are located on the front of the thigh.

There are many exercises to improve your hamstrings.

The hamstring muscle group consists of type two muscle fibres which assist in explosive movements such as acceleration or jumping. It is important to work on hamstring strength and muscular endurance to reduce the risk of injury.

Hamstring strains often occur while running. When you run, your knee straightens which means quads contract and hammys lengthen. If our hammys are weak, the quads will pull the hammy group faster than it can lengthen and that can cause damage to your joints, muscles or ligaments.

A common injury caused by poor hammys/quads is the ACL (Anterior Cruciate Ligament) sprain/rupture – the most common knee injury around. Straight-ahead sports like jogging, swimming, and biking, place little stress on the ACL. However, sports such as football, basketball, tennis and rugby, that involve cutting, planting and changing direction, movements in which the ACL plays a vital role, put athletes at greatest risk of ACL injury. This is especially true when there is poor hamstring strength to support the motion.

The hammy/quad will be different depending on how functional the movement is. In functional motions, hammys are to be around 50-80% of quad strength.

Ways to strengthen our hamstrings?

It is also important to input stability exercises such as single leg balance, walking lunges or wobble board activities to help improve co-ordination and progress muscle building.