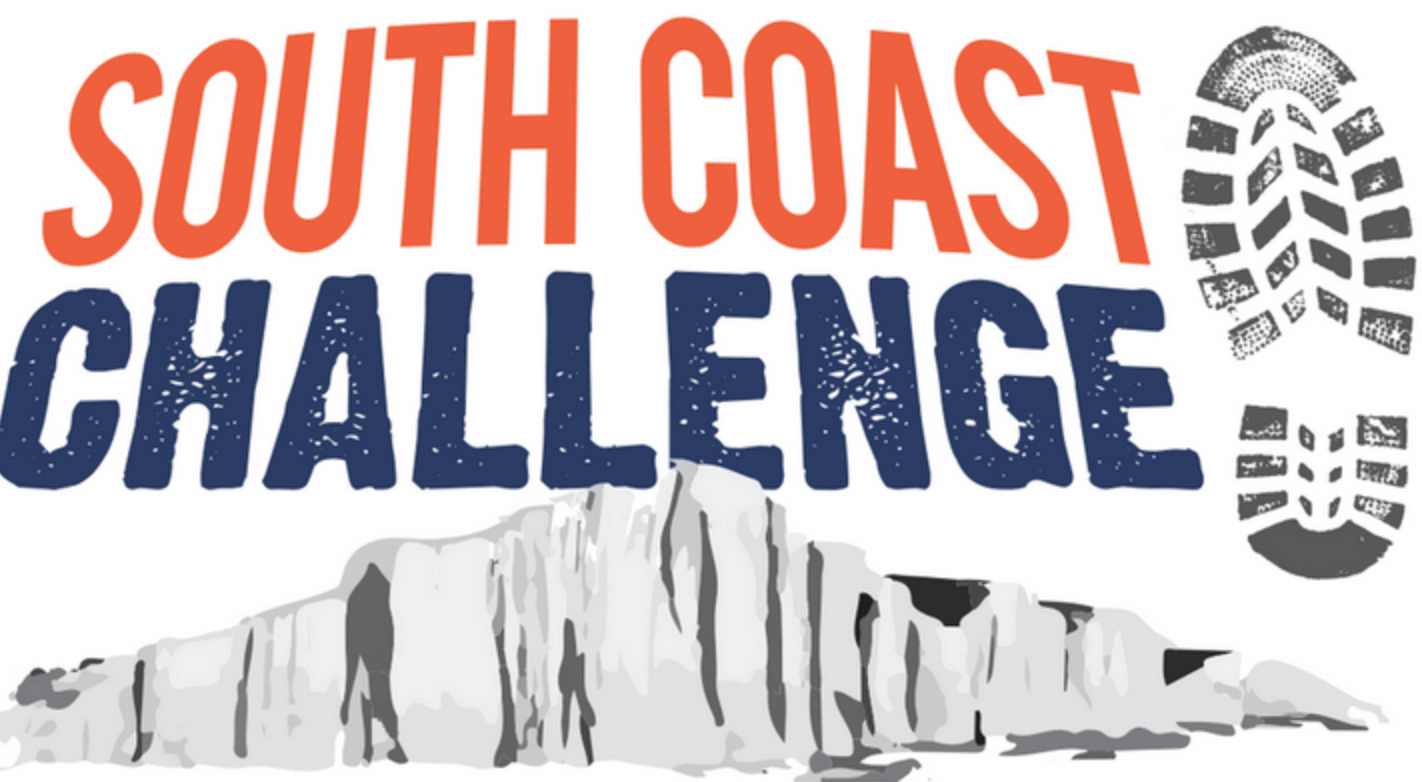 And that weather would eventually take its toll on some of the competitors.

The event has been one of many new ones recently for our Function Jigsaw team.

It took place in the beautiful surroundings of West Sussex and got underway bright and early at 7am in the heart of Eastbourne.

A massive group of 1,500 competitors took to the start line and began their journey of walking – or some who chose to run – a 100km journey which ended in the wonderfully picturesque town of Arundel.

As you can imagine for an event like this, Function Jigsaw’s team of massage therapists had a busy day – and night!

It was the first time that the event had been organised and there was a tough start for all competitors as they took on the climb and descend that is known at the Seven Sisters.

The sun was blazing and that added to the challenge facing those involved as dehydration and even sunstroke became a factor and got the better of a few competitors.

There were plenty of determined competitors who continued to walk through the night and show great courage and conviction to finish in Arundel on Sunday morning where they met with a glass of bubbly and a well-earned medal.

As you can imagine for an event like this, Function Jigsaw’s team of massage therapists had a busy day – and night!

We are often posted at several places on a long event course whether that be for running, cycling and walking. And, on this occasion, after talking with the Action Challenge organisers, we had three massage stations at 54km, 80km and the 100km finishing line.

People started dropping into the 54km station around 2pm in the afternoon and from around 4pm, this became a really busy shift right through until around 3am in the morning.

That is always a testing time for our massage team but, like night-shift workers, we have done it enough to have got our bodies accustomed to working at night. We also see it as important to try and raise the spirits of some flagging minds and bodies that meet us. As a team, we get a lot out of our work when we receive feedback from those sort of people thanking us for invigorating their aching bodies…and minds. 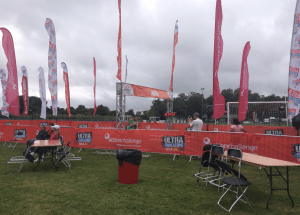 Our 80km station got busy around 10pm and there was a steady flow there too right through until 9am on Sunday morning.

For the final 100km station, we began to massage clients from 5pm right through to 8pm the following evening. There was a slow and steady flow through the evening, and then the massage soon picked up throughout the Sunday.

The FJ staff were wonderful and very supportive to everyone who came through and we were delighted with how things went. For those of the team who prefer to stay busy, they certainly got their wish.

As ever, feedback like this from some of the people we treated sent us all home with a smile on our faces.

“I cannot thank you enough for being there for us, having that warm smile and kind response at every station was something that got me through to the end,” said one lady.

Another gentleman told us: “Without the support from you guys, I would have given up at 54km and gone no further.’

Well done to everyone involved in the event. We met some lovely people and remember, it isn’t called a ‘Challenge’ for nothing!