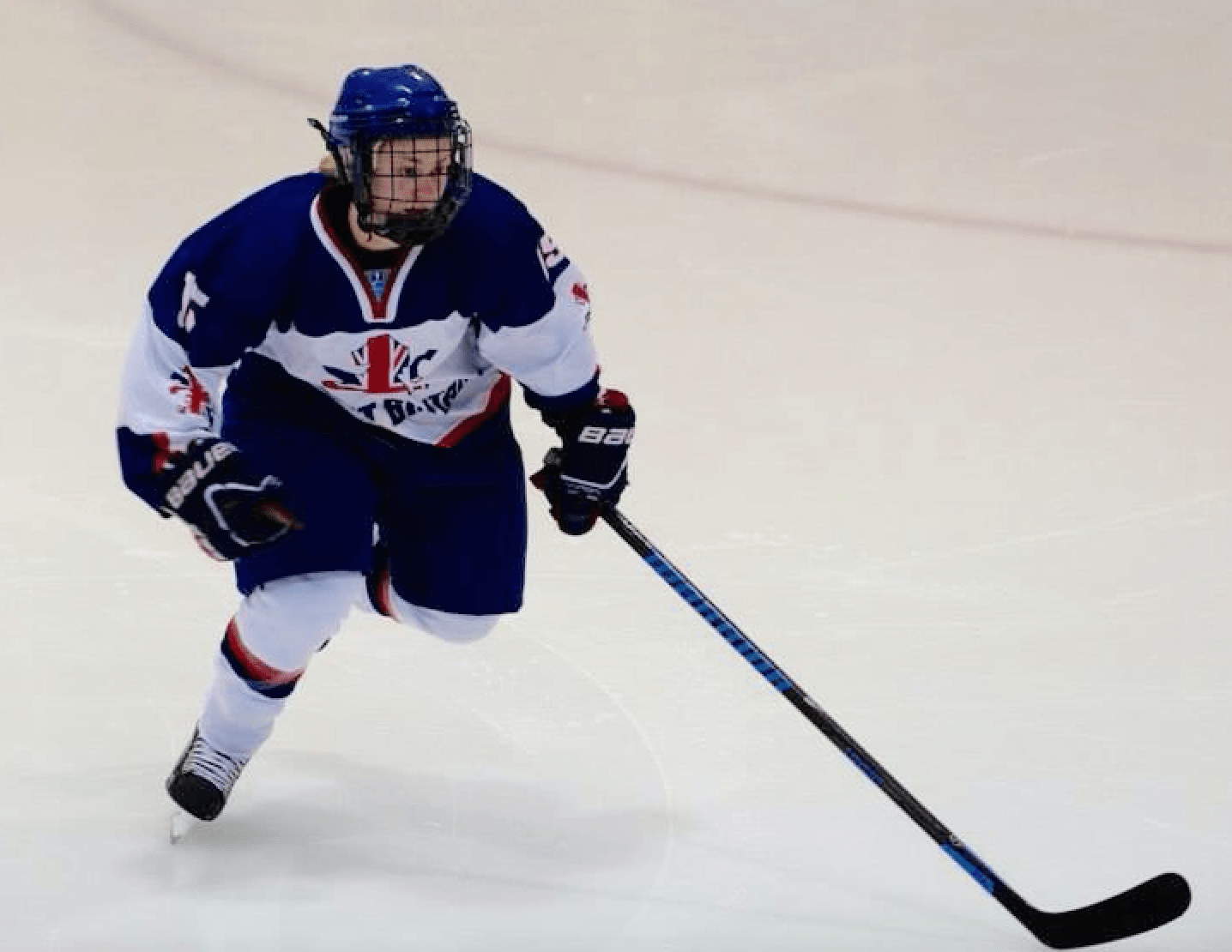 Function Jigsaw’s brand ambassador, Saffron Allen is getting ready to represent Great Britain at the IIHF World Championships in Korea next month.
The 21-year-old forward has been selected as part of the 23-strong squad that will take the ice in Gangneung.
Great Britain will face hosts Korea as well as Slovenia, Australia, DPR Korea and the Netherlands in Division 2A between April 2 and April 8.
The Men’s Under-18s World Championships are being held at the same time in a venue that is being tested for next year’s Winter Olympics.

Saffron, who plays her club hockey for Solihull Vixens, has been a part of the GB Women’s set-up for six years and is in her final year studying sports therapy at the University of Gloucester.
Her personal story is an incredible one, having suffered a serious spinal injury on the ice in China in 2012 she was told to forget about ever playing ice hockey again.
Undeterred, she firstly learned to walk again and then began the arduous task of getting back to playing the sport she loves so much.

‘At that stage, I didn’t know if i was going to walk again’

“I was told to forget ice hockey and to start thinking of other sports that I wanted to play,” she said.
“At that stage, I didn’t know if I was going to walk again but I ignored that advice to leave the sport behind and 14 months later, I was back playing for Great Britain again.”
Follow Saffron’s journey in Korea by staying tuned to Function Jigsaw’s website to read her blogs from the tournament. Also follow www.icehockeyuk.co.uk for news and results from the rest of the World Championships.
Saffron uses our Function Jigsaw Active Mobility Kit for prehab and rehab.