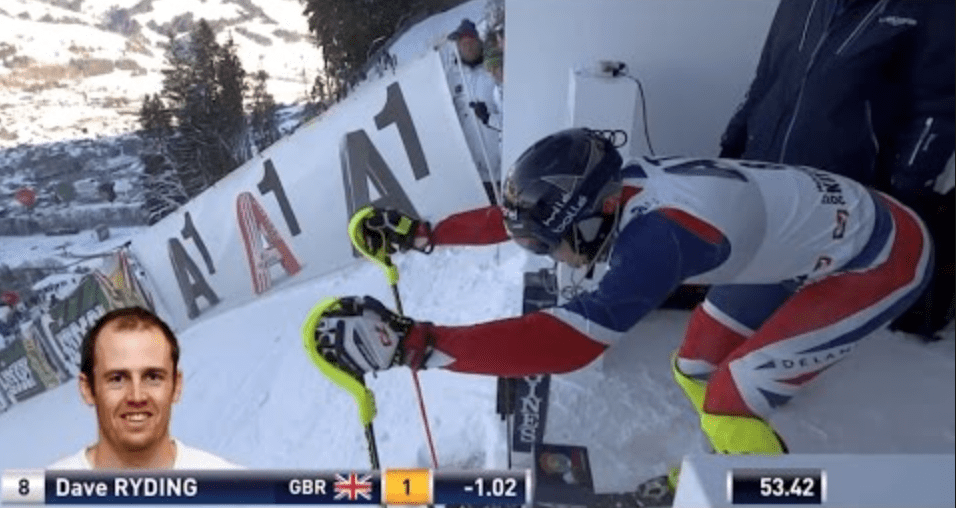 Function Jigsaw are delighted to have extended their official partnership with the British Ski & Snowboard Team.

The duo will receive injury support, physiotherapy and rehab, and advice on training programs throughout the season and off-season.

British Ski and Snowboard Performance Director, Dan Hunt is delighted to be extending Function Jigsaw’s services into new disciplines. Leading into the Winter Olympics in 2018, it will hopefully improve the chances of more medals for Team GB.

“We are pleased to be working closely with Function Jigsaw in the build up to the Olympic Winter Games to ensure our athletes are in the best physical condition. Being able to extend this service to Dave Ryding and Andrew Musgrave is a positive step to extending the Function Jigsaw service across all of our disciplines in the future.” said, Dan Hunt.

Currently training for next year’s Winter Olympics in Pyongyang, South Korea, Ryding achieved the first World Cup podium of his career last season by finishing second in the slalom in Kitzbuhel, Austria. It followed on from a sixth-placed finish in Levi, Finland and was the best British Alpine result for 35 years.

Musgrave is in the British cross country elite squad. He took the fastest time in a World Cup stage in 2015 and has set his sights on gold at the Olympic Games in South Korea.

During the four years that Function Jigsaw have worked closely with the British Ski and Snowboard’s Park & Pipe team, they have treated and rehabbed several of the British team’s leading names back from serious, long-term knee injuries including: Katie Ormerod, Billy Morgan, Jamie Nicholls and Molly Summerhayes.