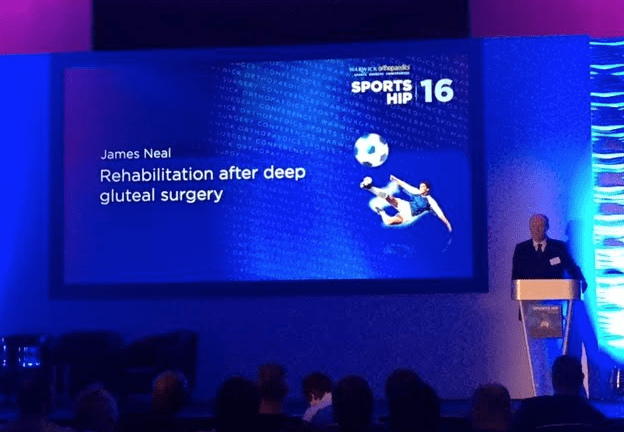 James was invited to speak to a packed room of some 100 delegates from around the world who had travelled from places like America, Brazil, Australia, Holland and Austria for the two-day symposium at St George’s Park.

His lecture on ‘rehabilitation after deep gluteal surgery’ received a very warm reception and led to further discussion at Function Jigsaw’s delegates stand outside of the auditorium. 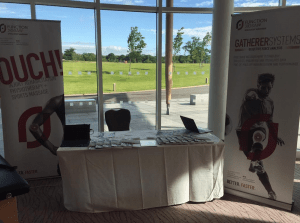 The Function Jigsaw hub at the Sports Hip Injury conference

James discussed his opinions on the various stages of pre and post-operation treatment and was then involved in a Q&A on stage where members of the audience took part in a discussion of his findings.

During his lecture, he mentioned Function Jigsaw’s use of the Gatherer Systems equipment – a new technology which has a ground-breaking impact for the clinical management of the neuromusculoskeletal system.

Function Jigsaw are now service providers of the Gatherer Systems and are already using the technology with professional rugby teams to screen their athletes and provide detailed data and evaluations. 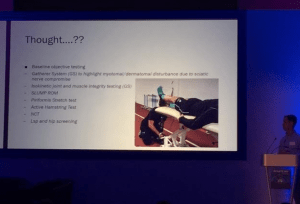