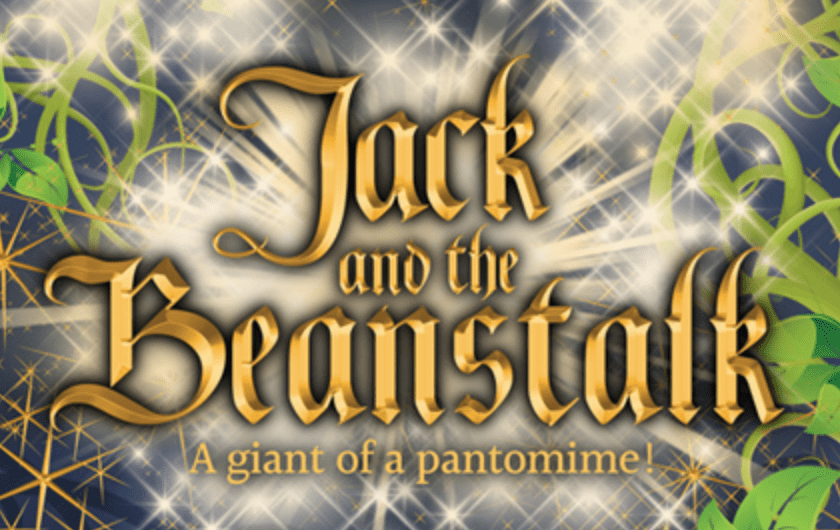 Function Jigsaw have been delighted to play a part in an injury-free panto season at Leicester’s De Montfort Hall.

Jack and the Beanstalk, featuring the likes of X-Factor winner Sam Bailey and BBC Radio Leicester’s, Martin Ballard, played over the festive period and massage therapist, Jess Warrington, was on hand with a hands-on service intended to prevent injury amongst the cast.

Receiving regular treatment was James Sinclair who played the giant in the ever-popular show and spent most of his day on stilts – a demanding task for anyone!

“There were aspects of my performance that were very physically demanding and having Function Jigsaw on hand to provide their knowledge and expertise was exactly what I needed,” said James. 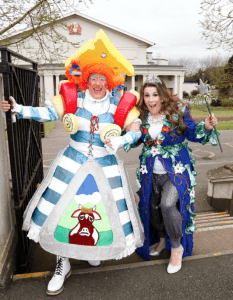 “After every session with Jess I would feel fresh and pain free, whilst there was also a marked improvement in my general flexibility.

Jack and the Beanstalk’s company manager, Kim Tuplin-Mace added: “Massage therapist Jess, was always warm and friendly and could never do enough. She was professional and very efficient and made sure our cast was given a high-quality service which enabled them to have an injury-free panto season.

“It also helped that she was able to come to the venue. I would highly recommend Function Jigsaw, and would definitely use them again for our next production in Leicester.”

Read more: Do you want to learn how to strap and tape athletes like a professional.