Team GB Skier qualifies for the Winter Olympics and finishes 17th on the world stage after an anterior-cruciate ligament rupture January 2016. 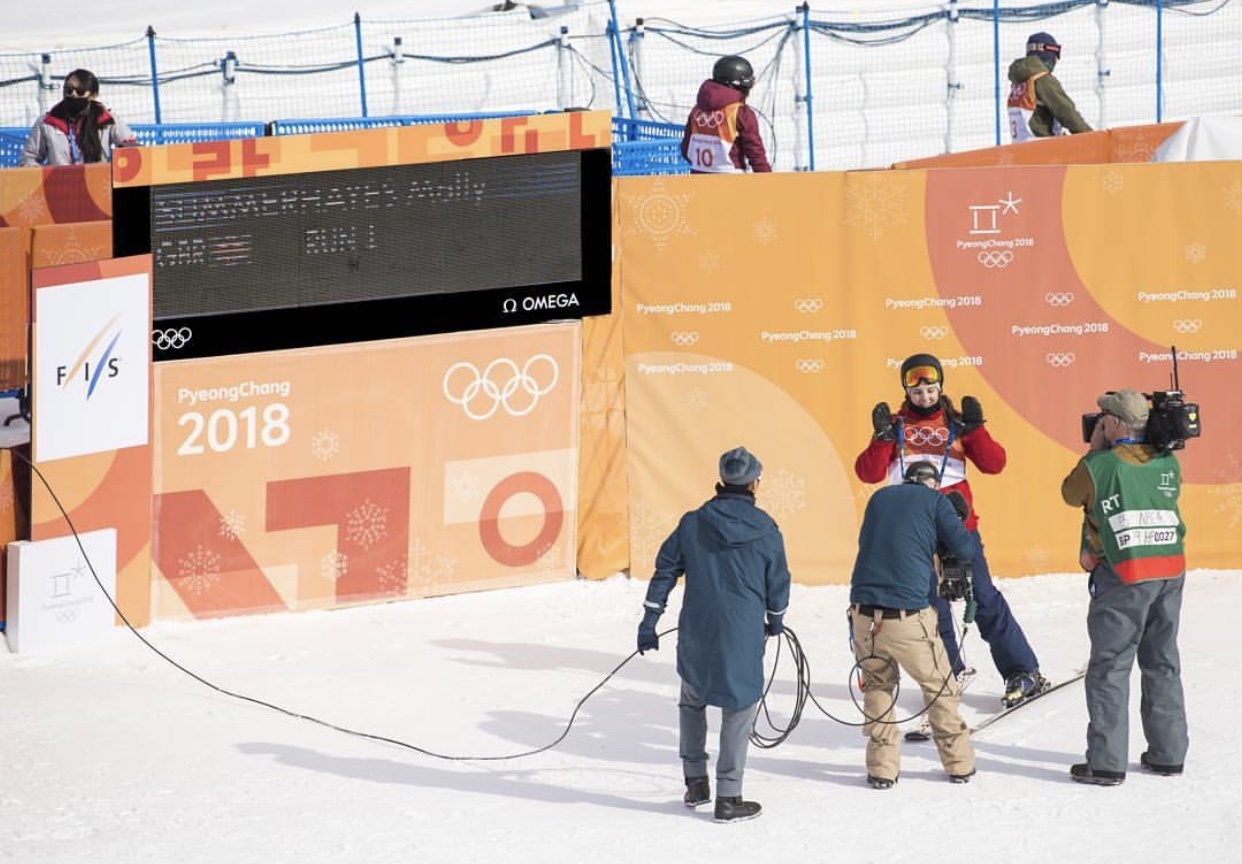 Molly Summerhayes qualifies for the Winter Olympics and finishes 17th on the world stage after an anterior-cruciate ligament rupture January 2016.

Molly, age 20, competed at the Winter Olympics for the first time this year, finishing in a respectable 17th on the world stage. However not that long ago she was doing her injury rehabilitation with Function Jigsaw in Leicester following a torn ACL (anterior cruciate ligament).

What is an ACL injury?

If any of you have injured your ACL, you know the severity of what we are talking about here. It is a ligament in the knee that prevents too much rotation or forward shifting of the lower part of your leg.

It is commonly injured in sports such as skiing, snowboarding, rugby and football, and it is even more likely to be put under stress if landing from big heights in a half-pipe like Molly does.

Molly Summerhayes is part of Great Britain’s Park and Pipe Team, she started skiing when she was 4 years old at the Sheffield Ski Village with a local ski club. As an athlete, she began freestyle and went from local skiing camps to join the GB squad in this year’s Olympic Games. Molly specialises in Half Pipe Skiing which involves skiing into a 7m deep tube to perform several tricks with good landing techniques to reach high scores with judges. 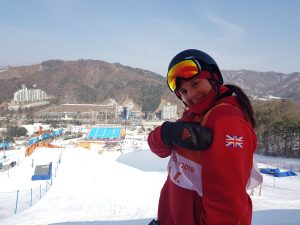 In 2016, Molly injured her knee and an MRI scan diagnosed an ACL rupture.

Recovery from an ACL rupture usually involves surgery, around 9 months of rehabilitation and most of all, hard work physically and mentally.

Molly was pushed all the way by Function Jigsaw in Leicester to return for the 2017/18 season and to qualify for the Olympics, something which was unexpected when she picked up the injury.

“Can’t believe the Olympics are over just like that. My dream came true and I had the time of my life. One thing I know for sure…I’ll be back in 4 years” announces Molly after she returns from Pyeongchang Winter Olympics.

The team at Function Jigsaw have experience with a lot of professional and non-professional athletes who may have suffered this injury or other threatening injuries which have a huge impact on athlete’s sporting career.

Knee injuries can result in a long time away from the sport but if managed well, they can result in earlier and more successful returns.

On competing at the Olympics, Molly said “I wouldn’t have been able to do this rehab and stay sane without the help of everyone at Function Jiqsaw.”

Molly’s physical and mental recovery from her injury was affected by the staff and therapists at Function Jigsaw. “For the best part of the year I turned up to my rehab sessions as hyper as I possibly could be an (I was banned from drinking capri suns due to how hyper I got lol) I really don’t know how Tom has put up with me. But, when I have had a bad session or gotten upset over something Tom, Jess, Lauren, Martin and Jules were the first people to give me encouragement and make me feel better.”

To help fund her ambition to reach the Olympics, Molly would work at McDonalds in Sheffield, “At first my friends would come in and laugh, but now I don’t care”. McDonalds would support Molly around her travels and trips away. They provided a great base for her to earn the money necessary to travel the world skiing and competing. Molly receives no UK Sport Lottery funding to assist her travels, therefore flipping burgers was ideal for her.

Team Function Jigsaw post on social media: “I’m so happy. That’s the best I’ve ever skied.” Molly Summerhayes, you star! Saving her best skiing for the Olympics! A 66 & 60.80, not quite enough to qualify but hugely respectable Olympic debut – and huge hugs from big sis and fellow Team GB athlete Katie Summerhayes at the bottom of the slope. 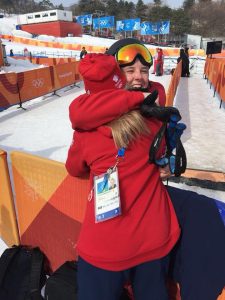 All the team at Function Jigsaw are really proud of Molly’s achievement and wish her all the best in her future career as a Skier. To return to Olympic competition following such a drastic injury is a vast accomplishment.

The therapists are in regular communication as part of the BSS partnership monitoring athletes from the Park and Pipe programme with their injury status and performance. 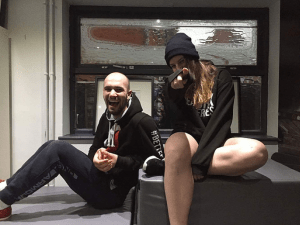 Should you wish to get more involved in skiing or snowboarding just visit the Get Inspired page here.

Get fit for the ski season