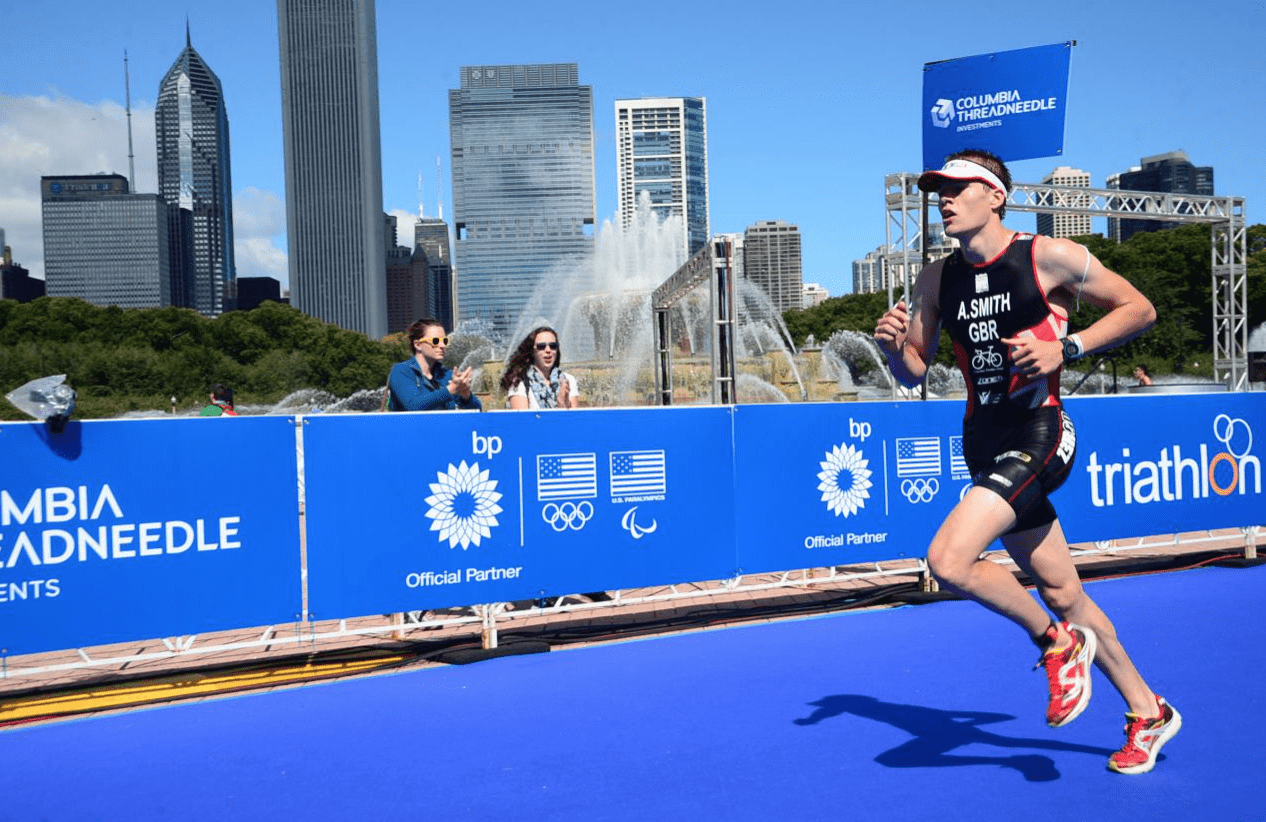 Having qualified to compete for GB at the European AG Championships in their first year of competition, they then burst onto the scene with Emily (19) winning her age group at her first triathlon and Angus (21) becoming British Standard Distance champion at his second standard distance race.

In 2015, Angus came 10th at the European Champs in Geneva, 11th and 19th at two World Championship races in Chicago and also became the National Under-25 middle distance champion. He also set personal bests in all three disciplines. 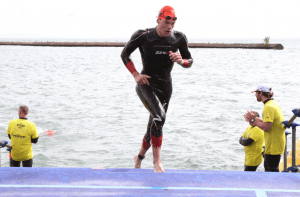 Angus Smith finishes the swimming section of a triathlon

Meanwhile, Emily finished 12th at her first European AG championships and was the female series winner at the Lincoln Equation series. She also competed in her first Junior Elite triathlon.

So far, in 2016,  Emily produced a fantastic race to finish sixth at the European Championships in Lisbon and has raced in more Junior Elite races picking up some great results and setting personal bests at several triathlons to pick up many AG wins. She is also British Standard Distance AG Champion at Under-20s level. 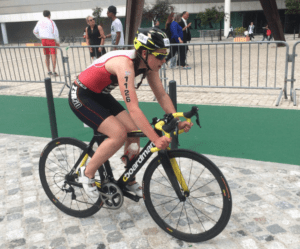 Emily Patch cycling in a triathlon

Angus finished 30th overall at the European Championships in Lisbon and has picked up two British Championship medals too.

Both have long-term goals with Angus targeting the podium at the World Ironman 70.3 AG Championships and Emily hoping to achieve a medal at European & World Championships in the years to come.

Function Jigsaw will be right behind Angus and Emily offering treatment, support, advice and Active Kit to help them be in the best possible physical shape to achieve those goals.

Read more: Find that extra one per-cent to become a winner