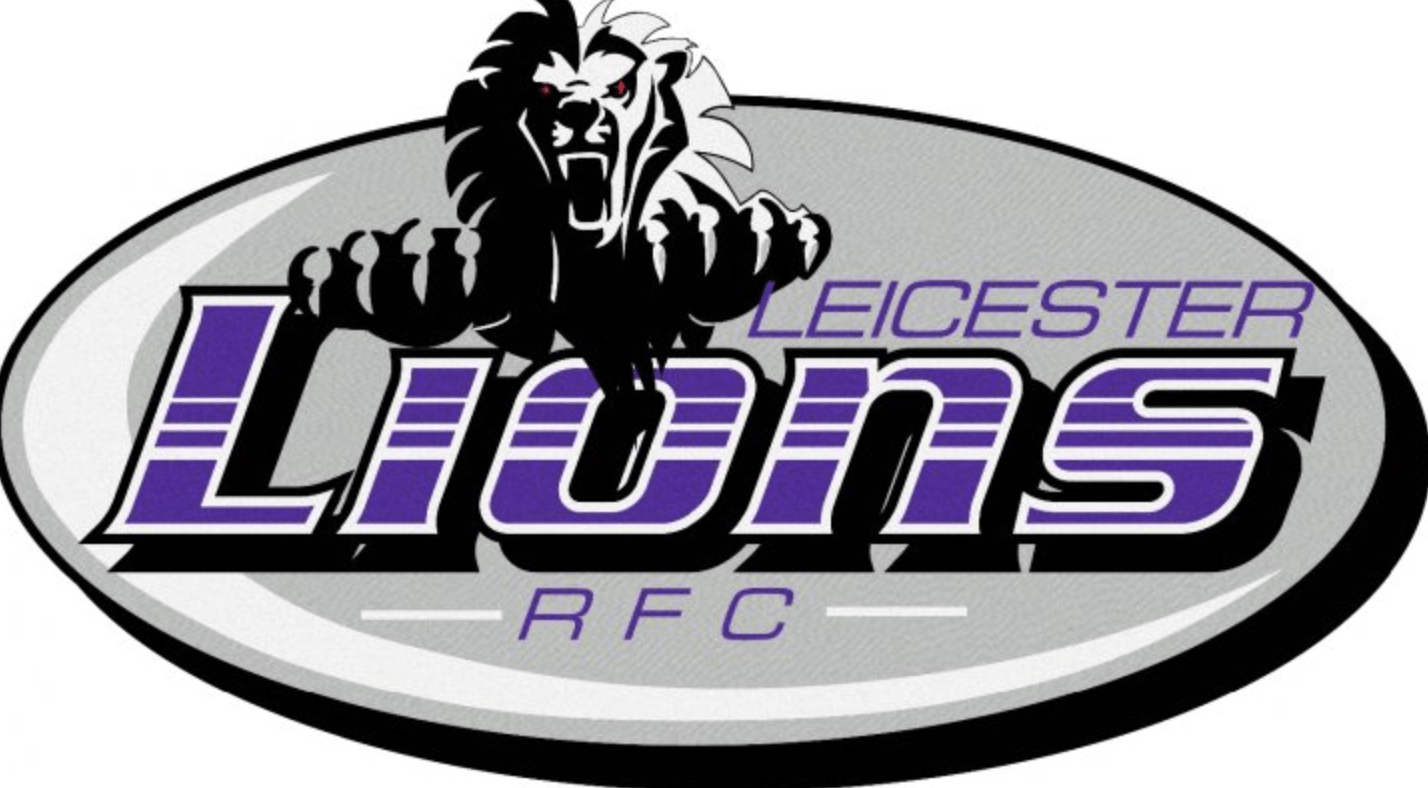 One of Leicestershire’s best-known local rugby clubs this season, the Lions compete in National League 2 North Division and are coached by former Leicester Tigers player and backs coach, Andy Key.

Function Jigsaw will be looking after the club’s playing squad for training sessions and match days.

That role extends to looking after Lions’ players who become injured and the implementation of any rehab programmes necessary to get them back safely out on to the pitch. 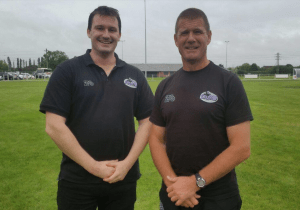 The service makes sure that not only are players’ short-term injuries dealt with effectively, but that their long-term welfare is also taken care of.

Key brings plenty of experience to the semi-pro set-up at the Lions having been director of rugby with Leeds.

During his time at Leicester Tigers, Key worked in a number of management roles led by Dean Richards, Pat Howard and Marcelo Loffreda. Those included, backs coach, academy manager and head of player development.