We’ve got chills and they are multiplying! 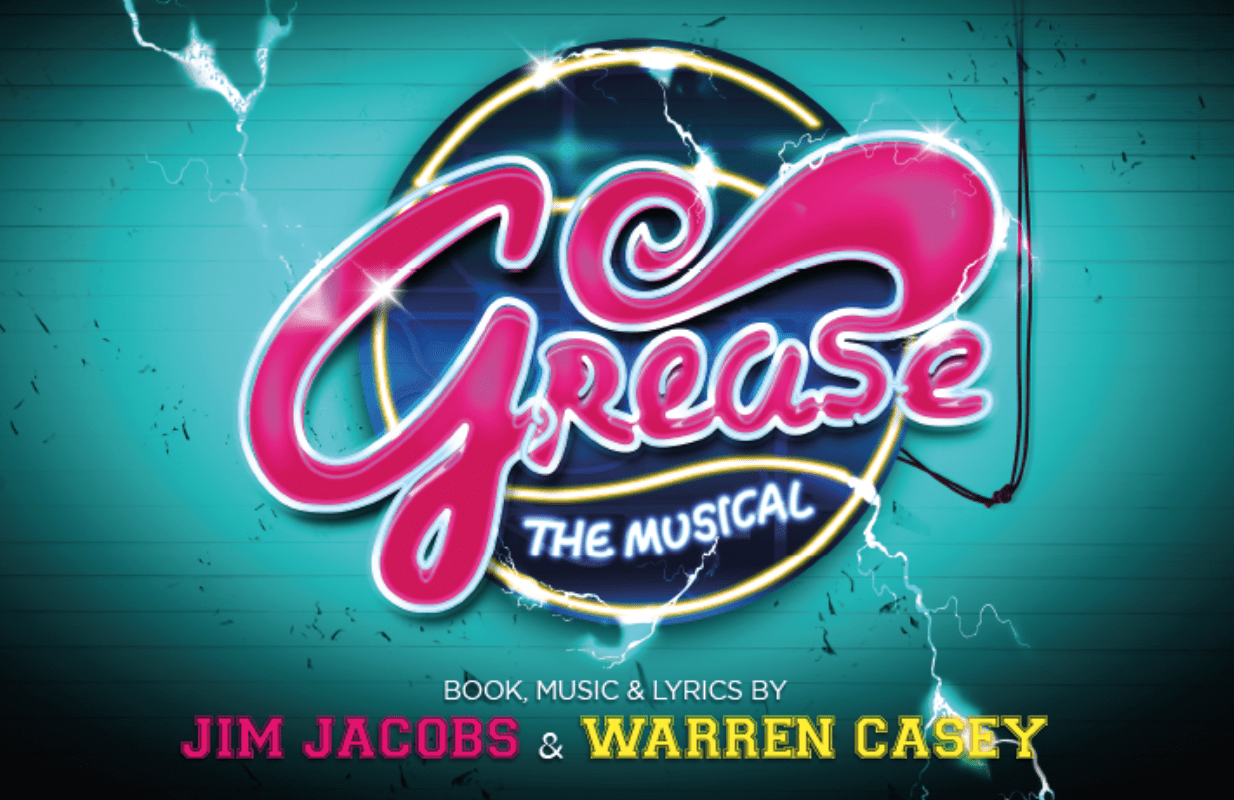 We’ve got chills and they are multiplying!

Function Jigsaw are delighted to be providing our services to the cast and production company of Grease when they come to perform their stunning show at Curve Theatre from November 26 to January 14.

We will also be there, back stage, for the production of Roald Dahl’s The Twits as the children’s favourite is set for a lengthy run over the festive period (December 10 to January 21). 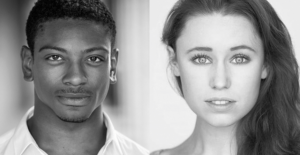 Having already worked with the likes of TV stars; Nick Knowles (DIY SOS), Amanda Mealing (Casualty) and Tom Hopper (Black Sails), our staff are no strangers to stars of stage and screen.

But we have to admit that the excitement caused by Grease is electrifying!

Tickets are, unsurprisingly, selling ridiculously fast for both Grease and The Twits so if you want to be part of it, log on to Curve’s online booking system to book a seat at Curve’s Christmas extravaganza.

Like this? Read more – The Function Jigsaw Wonder Wall