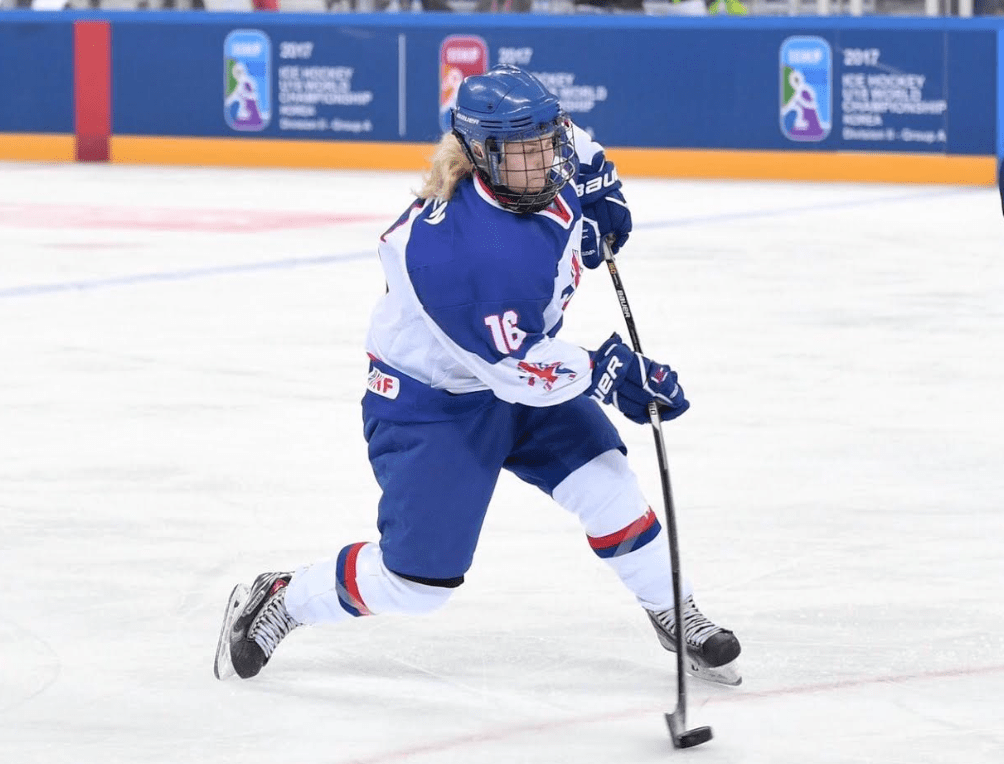 My name is Saffron Allen. I play for GB Women at ice hockey and we are currently involved in a five-team World Championships tournament in Korea which is giving us all some amazing experiences.

My Active Kit from Function Jigsaw is helping me stay fit for action in what is a gruelling schedule.

Finally the big day that we were all excited for arrived and all players gathered at Heathrow airport bright and early for the long day of traveling to commence.

We boarded the British Airways aircraft and left English soil at 12.35pm and settled into the long flight ahead. over 11hrs later, we touched down into sunny Seoul. When all checks were complete and surprisingly, all luggage accounted for, we then boarded a coach for a further five-hour drive over to our destination, Gangneung.

A quick stop at the Gangneung Hockey Centre allowed us to drop our kit and prepare our changing room. For the duration of the tournament this would be the rink that we play four of our five games out on, with our third game played at neighbouring Kwandong Hockey Centre.

‘The food consisted of some strange tastes’

Our first day ended with a team walk to the beach front and team dinner (consisting of some strange tastes and appearances) – and an early night to allow for the first proper sleep in over 30 hours.

After a nice long sleep (I don’t think I moved once) Day 2 began. We went down for team breakfast before heading to the rink for first practice where we took for the ice to begin our preparation. 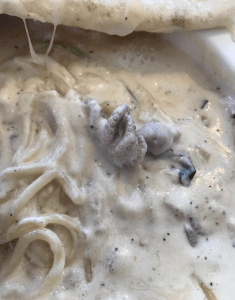 Training went well and everyone felt slightly more human. We headed back to the hotel for some more lovely looking grub and a team meeting before heading back to get another early night.

The following two days were very tough ones. First of all, we played the Netherlands who were a very big strong and physical team. We took to morning practice and then hit the game at 4.30pm.

As predicted, it was a really tough battle and unfortunately we fell just short losing an excellent game 5-4.

We then had hosts South Korea for our second fixture. A team that in the last two years has had a lot of support and financial input due to their automatic entrance into 2018 Winter Olympics as hosts.

The game was a very quick tempo and skilful game with both sides playing some excellent hockey. Unfortunately again, we came up short losing 3-1.

After that, we all enjoyed what we felt was a well-needed rest day. We took to the ice for a practice and had a good mobility session. This of course meant that my Function Jigsaw Active Kit pack was in use once again. It’s been helping me so much already and keeping me going!

NOTE: Since writing, GB Women lost another agonisingly close contest with the hosts, 3-2 before recording a huge 8-2 win over Slovenia. They end their campaign against Australia on Saturday April 8.

Read more: Saffron Allen’s inspirational story ahead of her trip to Korea with Team GB.