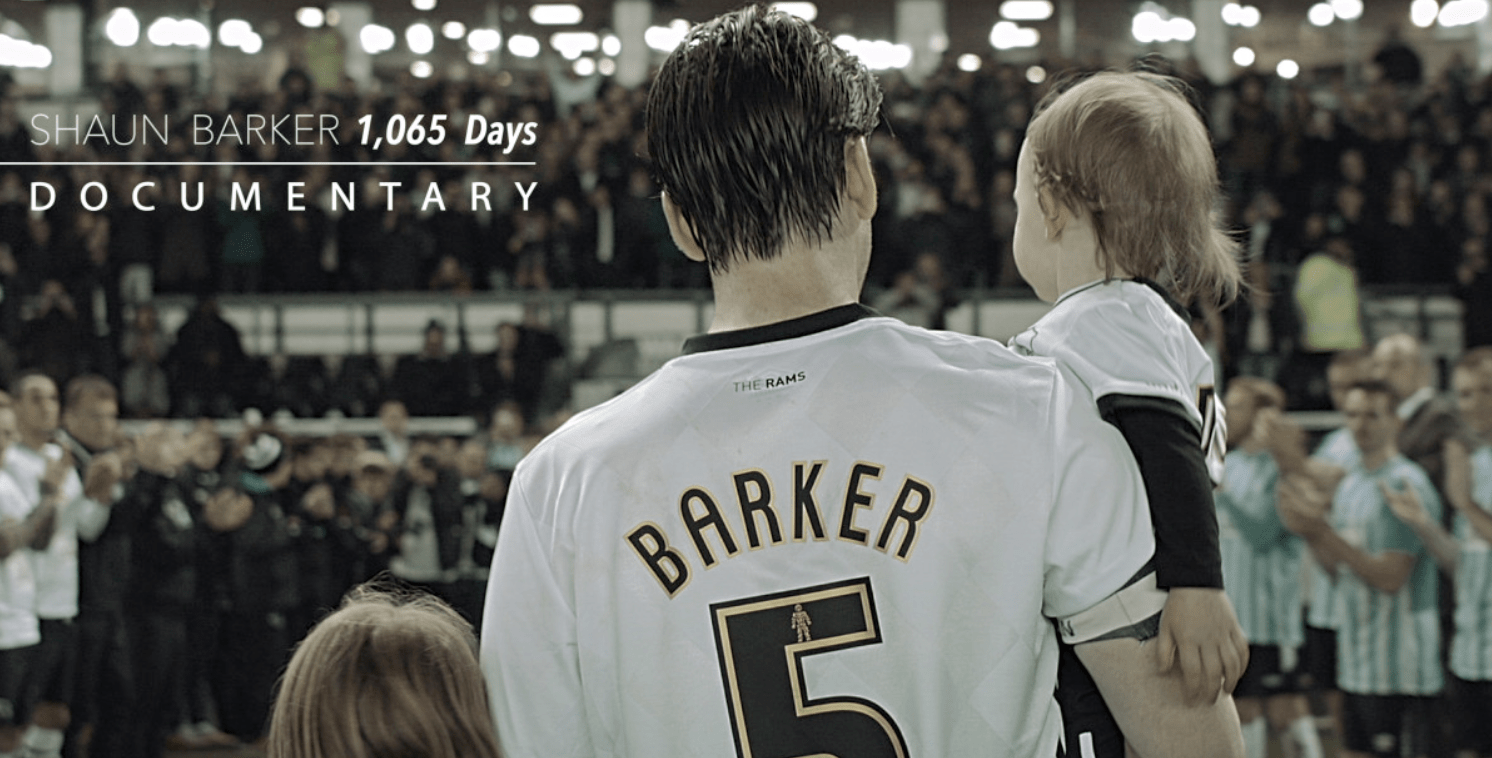 The premier of a documentary which is very close to the heart of Function Jigsaw MD, Julie Hayton, will take place on Tuesday 14 March.

Shaun Barker: 1,065 Days tells the inspiring tale of a professional footballer’s battle to recover from a knee injury that was supposed to have ended his career.

Through grit, determination and sheer bloody-mindedness, the Derby County defender went on a fascinating journey to reach an unlikely goal of playing football again at the top level.

During his recovery, Shaun worked very closely with Julie on his rehab and she features in the documentary, explaining what processes were completed during the long road back from the initial trauma of the injury.

This was no ‘normal’ injury either.

Many people who examined Shaun after the event said that they had never seen a more complicated and horrific knee injury and that it was the sort of scenario found in a car crash rather than a football pitch.

He also had to endure an incredible amount of set-backs at various stages of the process and that is why this story is one of courage, strength and a constant drive to beat seemingly impossible odds.

Julie said: “It has been a privilege to work with someone who is so determined and so dedicated to reach their goal. Shaun is an inspiration to many people. His application and professionalism during rehab was phenomenal.

“The fundamental cornerstone of any rehabilitation process is that the individual must mentally believe in it, before they physically start it, and Shaun always believed.
“It has been an absolute honour to work with Shaun.”